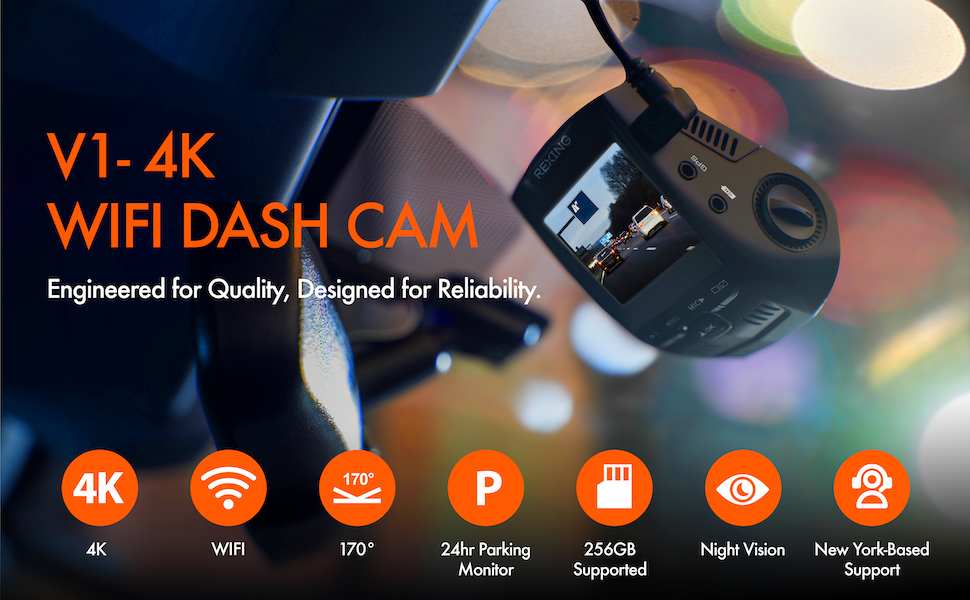 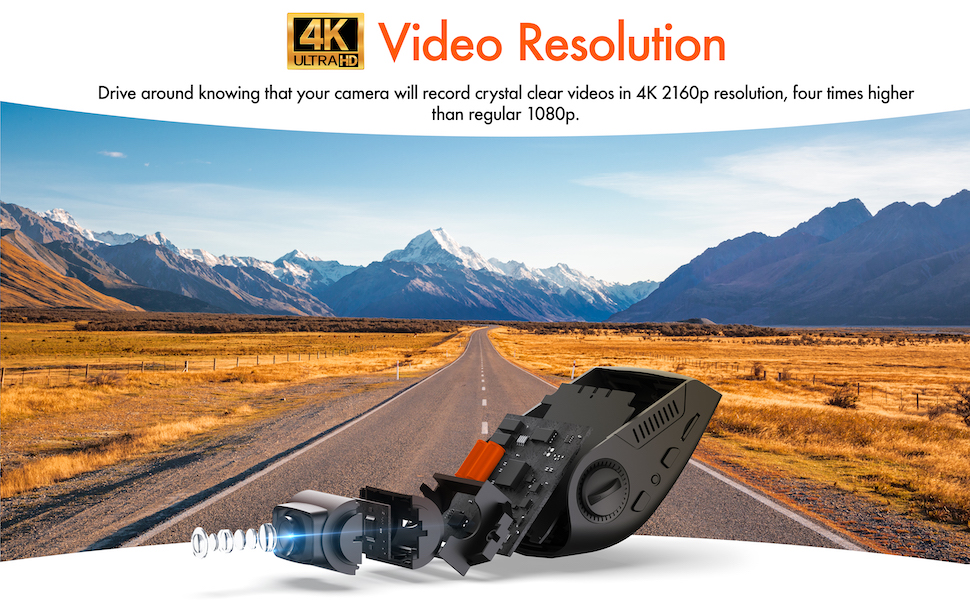 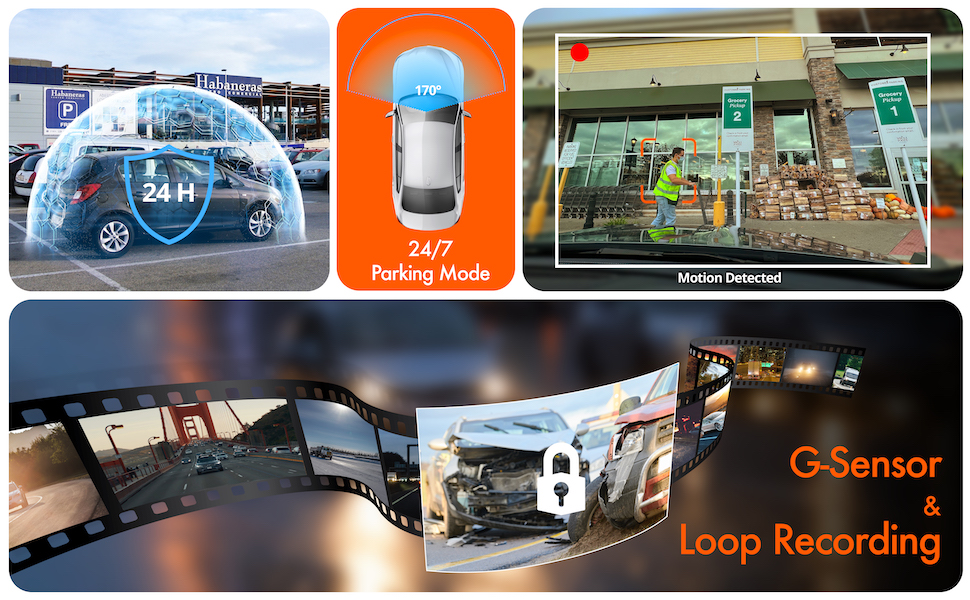 Utilize the Parking Surveillance Mode and when the camera detects any motion or movement then it will turn on and start recording instantly.

When the memory card is full, Loop Recording will automatically overwrite the oldest unlocked videos and make room for the new files.

Rexing is an American startup from Connecticut with Headquarters in New York. We design, test, and manufacture our devices to guarantee the reliability and longevity of all products.

Class 10 / UHS-I or higher MicroSD/SDHC/SDXC memory card up to 256GB (not included).

NOTE: Please don’t use SanDisk Ultra cards with our cameras. 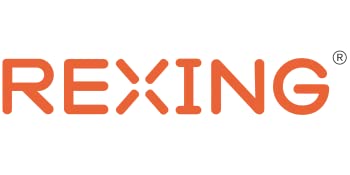